Our understanding of CRPS has increased significantly in the last decade.. Complex Regional Pain Syndrome (CRPS) is a multisystem dysfunction, severe chronic pain.  It can cause severe disability.  It can be triggered by a minor trauma.  It is characterized by severe pain with sensory, trophic, autonomic, and motor abnormalities.  CRPS is characterized by a continuing pain that is disproportionate in time or degree to the usual cause of pain after trauma or other lesion.  This means that the degree of pain that the patient suffers from is far beyond that can be expected for that kind of injury.  The pain can be regional affecting either one limb or it can spread to other limbs.  It has also been known to spread to the abdomen and chest wall.  It may occur after any form of trauma such as a fracture or soft tissue injury. It can even happen after a needle stick or after surgery. The pain generally starts in one limb.  It can also occur in the trunk such as abdomen, spine, and chest wall.  It is rated higher than cancer pain or amputation of a digit on the McGill Pain Index. 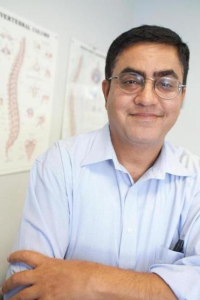 Clinical presentation:  CRPS in the injured limb presents as severe pain, redness. Initially, the affected area may be warmer than the other limb.  In the later stages, it may become colder than the other limb.  It is associated with swelling.  The pain is not confined to a specific nerve distribution.  Soft touch can cause pain (allodynia).  In the later stages, patients develop increased sweating, changes in hair growth.  Hair may be darker or coarser.  Nail growth changes (nails might be distorted, discolored, brittle, or ridged).  In the initial phases, it is associated with muscle weakness. In the later stages it may cause muscle spasms (dystonia) or tremors.

As the condition persists, the pain does not subside, but actually becomes worse and spreads.  Some patients have difficulty moving their muscles.  After a few months, the warm limb becomes cold.  Patient starts to develop muscle spasms also known as dystonia, tremors.  Any movement of the limb makes the pain worse.  Fine touch, even a light breeze or bedsheet over the limb can cause severe pain.  Over time, the pain begins to spread and may even present itself on the opposite side.  As the years go by, patient started to develop other symptoms such as urological symptoms, fainting, and even cognitive deficits.  The diagnosis of CRPS is made based on the International Association for the Study of Pain (Budapest Criteria) which are as follows:

Risk factors:  The development of CRPS does not depend on the severity of the trauma.  No clear risk factors have been identified in patients who developed CRPS. Some of the risk factors suspected are a history of migraines and patients on a group of blood pressure medicines called ACE Inhibitors. 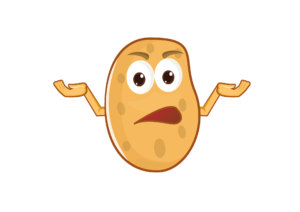 Approximately 20,000 to 80,000 new cases of CRPS are identified per year in the USA.  The incidence increases with age until 70 years of age.  It is approximately three to four times more common in women than in men.

After a tissue trauma, certain chemical messengers called cytokines are released.  Cytokines and nerve growth factors then excite receptors or sensors in the nerves (nociceptors).  This induces Peripheral Sensitization.  The release of these chemical messengers called cytokines and nerve growth factors enhanced the release of other inflammatory chemicals (neuropeptides) in the peripheral nerves.  The activation of these cutaneous nociceptors can induce retrograde depolarization of small diameter primary afferents causing the release of neuropeptides such as substance P and calcitonin gene-related peptide (CGRP) from sensory terminals in the skin (more about CGRP later).  These neuropeptides cause vasodilatation and protein extravasation in the tissue they results in signs of inflammation such as redness, warmth, and swelling.

Most posttraumatic inflammatory changes in CRPS are mediated by CGRP and substance P.

Autoimmune mechanism might be involved in the pathophysiology of CRPS.  About 35% of patients with CRPS have surface binding autoimmune bodies against sympathetic and mesenteric plexus neurons and differentiated cholinergic type neuroblastoma cell lines. 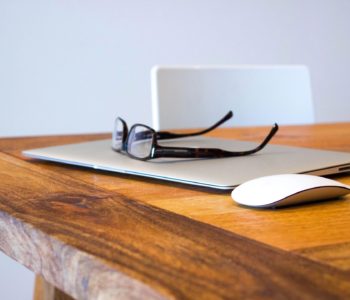 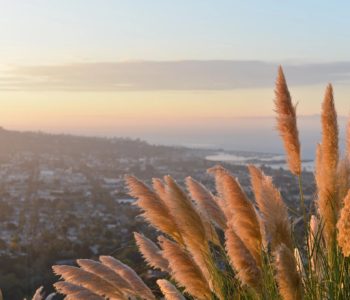 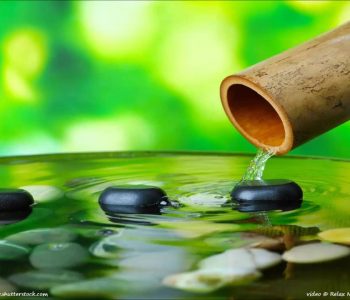 What Is Chronic Pain and…